FREE SHIPPING ON USA ORDERS OVER $40. USE CODE: SHIP40 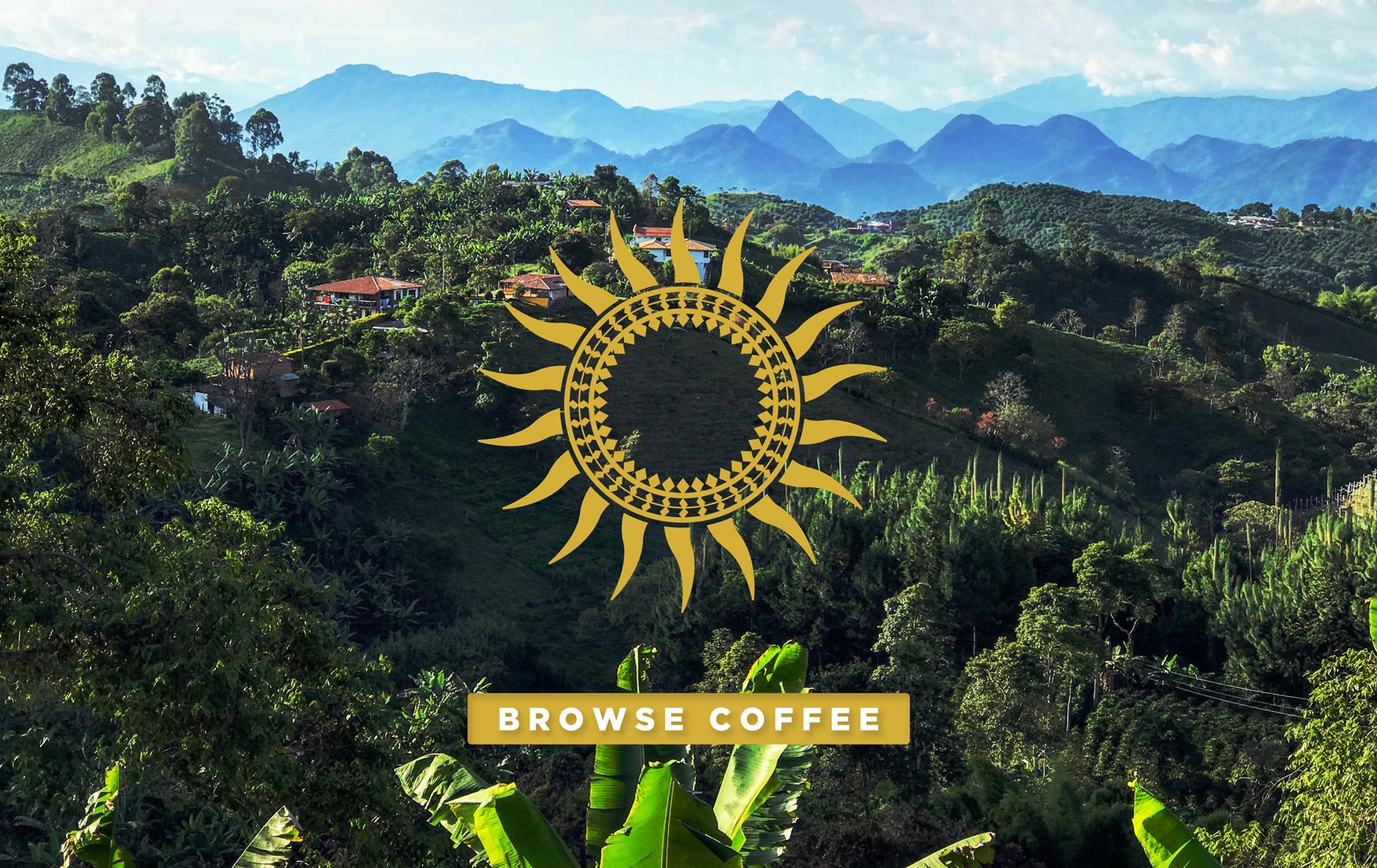 Get To Know Us

Our business is simple: to offer you freshly roasted, high end specialty coffee while giving back a portion of our sales to those who need it most.

Love and Peace Shared over Coffee

We put our money where our mouth is by giving back One Dollar for every bag of coffee sold to those less fortunate.

We source all of our coffees from growers in different regions around the world. Our coffees are purchased on fixed farm-gate pricing, ensuring sustainable business and profit for producers year after year.

Each specialty coffee is freshly roasted manually to draw out the best characteristics and qualities. Constant tasting and fine tuning profiles is a huge part of our roasting department as we are constantly looking for ways to improve.

What we are drinking right now

Hacienda Sonora Estate has been in Alberto’s family for more than a Century. In the 1970’s when Alberto took over the farm he began planting the majority of the land with coffee and shortly after it became the main source of income. In 1999, with historical low coffee prices, Alberto invested in a Mill in order to be able to maximize his quality, and, in doing so, he became a pioneer in very alternative processing techniques at the time, such as Honey and Naturals. Don Alberto also became living proof of how unique varieties could create different levels of complexity in the cup. Nowadays, Hacienda Sonora has more than 20 different varieties of plants in 80 hectares of coffee (+ 20 hectares of forest reserve) and is known to be a welcoming place for coffee lovers. This beautifully bright and sweet coffee is an old bourbon variety that was found on the farm from before Alberto began running the coffee operation. Today, Alberto's son Diego runs many of the day to day operations, and continues to progress coffee quality through experimentation of new varieties and processing methods.

At Hacienda Sonora, honey processed cherries are hand-picked and a tank is used for floater separation before being pulped in Penagos machinery, keeping 100% of the mucilage on the parchment. The pulped coffee is then patio dried for 9 days and rests for 3 days at the warehouse at 14% humidity. Afterwards, a mechanical dryer is used at the final stage of drying for better uniformity at temperatures that never exceed 35C. Once the coffee reaches a humidity of 10.5% it rests in parchment for 2 Months before going through weight, screen, density and color sorting.

All of the energy consumed by the farm is 100% renewable energy harvested on the farm. This energy supplies power to the coffee mill and provides a portion of free electricity for some of the people who live and work at the farm. The green energy is harvested from a natural water stream with a special turbine, known as a Pelton Wheel.

The Best Coffee Only the best coffees from growers all around the equator are chosen to be roasted. Roasted to Order Each coffee is uniquely roasted to highlight its best characteristics. Your Coffee Every bag is weighed and filled with freshly roasted coffee before being packaged and delivered to you! Giving Back For each bag of coffee sold, we give back One Dollar to those who need it most! Learn more here. You made it all the way to the bottom of the page!

Sign up and we will send you info about new coffees and good deals.